In response to the energy crisis, Spain issued a series of emergency measures

The Spanish government issued a series of emergency measures on August 1, requiring companies, restaurants, museums and public transportation systems to strictly comply with indoor temperature requirements to save energy. According to one of the mandatory measures, the temperature in the interior or inside the cabin is as low as 27 degrees Celsius in summer and as high as 19 degrees Celsius in winter.

The measures also advocate telecommuting a few days a week to save fuel, turning off lights in public buildings and store windows when not in use, and closing windows and doors when air conditioning or heating is turned on. 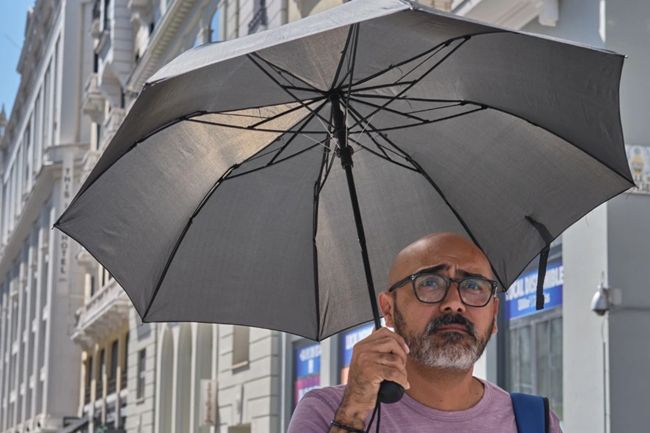 The Spanish government has approved the large-scale installation of solar panels on the roofs of public buildings and encouraged more civil servants to work from home, Reuters reported. Prime Minister Pedro Sanchez proposed last week that government ministers, civil servants and private-sector workers should not wear ties during the summer. 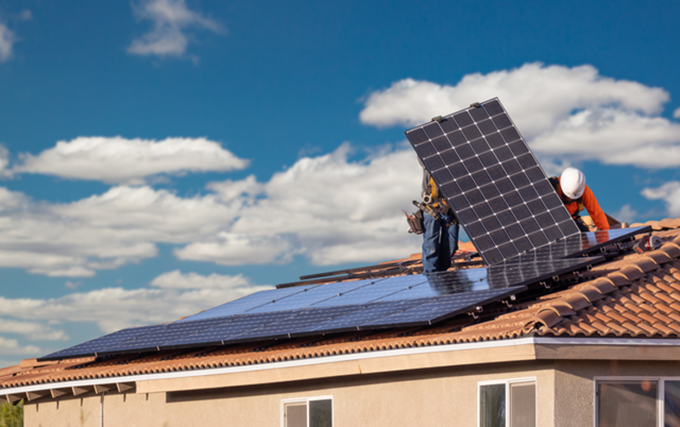 Gas supply shortages caused by persistent heat this summer and the situation in Ukraine are putting enormous pressure on European power systems. Last month, the European Union recommended that 27 member states reduce their natural gas use by 15 percent from August this year to March next year.