U.S. President Joe Biden returned empty-handed from his trip to the Middle East. A few days later, a key oil pipeline from Canada to the United States also began to "strike", making the situation even more chaotic.

According to the media, Canadian energy company TC Energy announced that the Keystone oil pipeline was disrupted due to force majeure.

According to a statement from the company, the pipeline "is operating at a lower rate due to damage to equipment from a third-party utility. 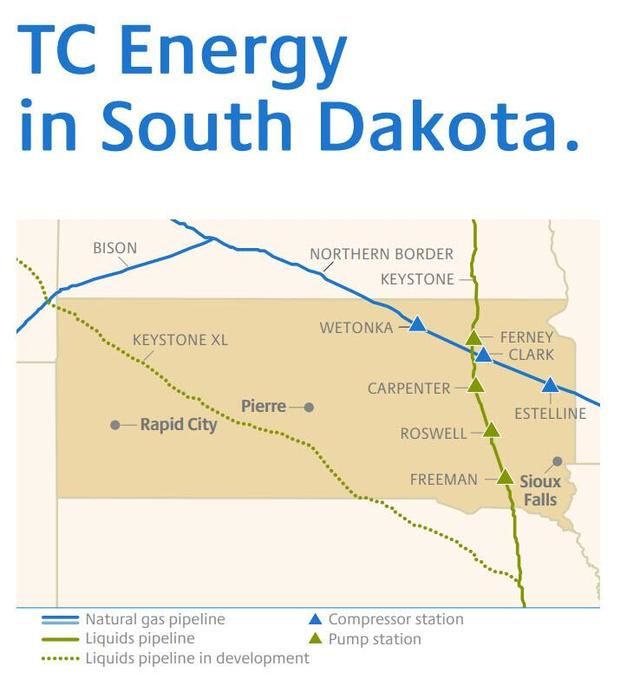 The media said a power outage at a pumping station in South Dakota caused oil delivery interruptions, which was caused by the extreme high temperature weather that has recently spread across the United States. 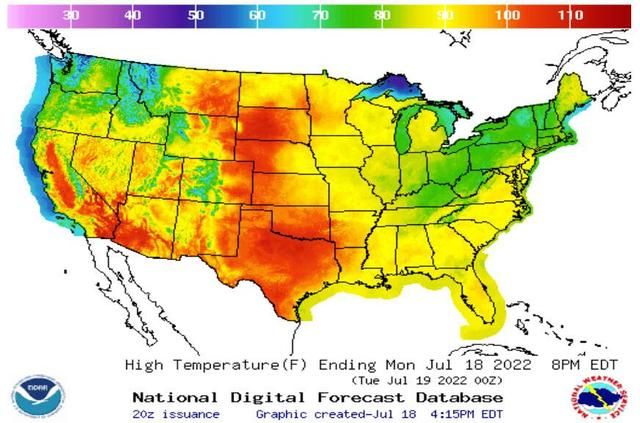 TC Energy also mentioned in the statement that it is not yet known how long the pipeline disruption will last. It also emphasized that the accident is affecting crude oil shipments from Canada to the United States.

At present, the impact has already begun to be reflected in local oil prices.

For months, U.S. President Joe Biden has been under criticism that his inappropriate moves have contributed to the inflation that has characterized the United States for decades, with prices for everything from gasoline to groceries soaring.

With the midterm elections now less than four months away, Biden is "under a lot of pressure." But he still warned the American people that they may have to endure high oil prices for some time to come.