The continent has been facing an unusually severe drought for several weeks. Water scarcity, the bitter fruit of climate change, has endangered Europe's agriculture, tourism and biodiversity, with negative consequences for food, energy and industrial production.

Many countries are facing drought crisis

Italy is dealing with the worst drought in 70 years. The Italian government declared a state of emergency in five northern regions on July 4 and announced the release of an emergency fund of 36.5 million euros. The flow of major rivers in northern Italy has dropped by as much as 72%, and 90% of the Tuscany region is experiencing extreme drought. 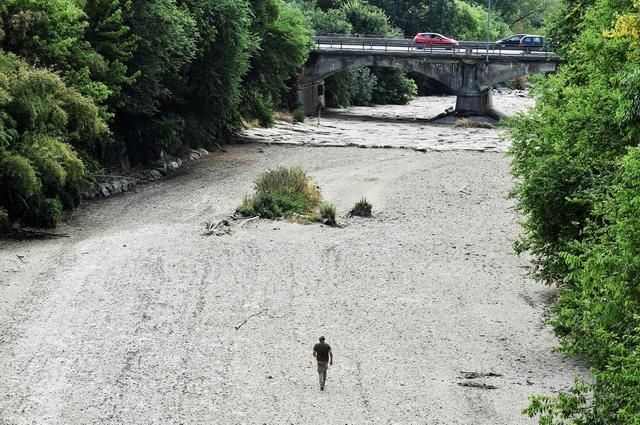 Rainfall in France this spring was 45% lower than normal. 9% of France's rivers dried up in June, compared with 2% a year earlier, according to the French National Observatory for Low Water Levels. The French Public Water Information Service said May was "the driest month in France since 1959". At the same time, May also broke France's high temperature record, with an average temperature nearly 1°C higher than the same period in 2021.

Spain also experienced unusually high temperatures, entering summer with the country's reservoirs at just 46% capacity, 20% below the average of the past decade. Three-quarters of the territory of the Iberian Peninsula is in arid regions and is especially threatened by desertification. 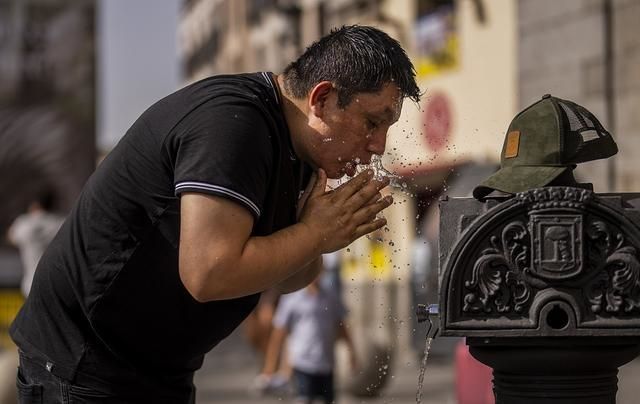 Continuing to investigate deeper reasons, global warming is undoubtedly the "root cause" of widespread drought in Europe. Paskill said a warmer climate led to an increase in water evaporation, which meant groundwater infiltration and less surface moisture. According to the French Ministry of Ecological Transition, the evaporation of surface water is increasing in most parts of France, and the amount of evaporation has increased by 3% compared with 1999. The presence of this water vapor in the atmosphere will further increase the greenhouse effect.

Led by U.S. President Biden, Global military and political confrontation is growing. Under the backdrop of energy shortage. Some European countries even restart the coal-fired power plants which is regression of the historic process.

The transformation of energy structure is still a way for sustainable development for all mankind. With the growth of science and technology, there would probably be a better solution. However, the renewable energy like wind, solar, hydro should be paid more attention, and play a bigger role to achieve carbon neutrality.