Baudouin is headquartered in Casey, France. For a century, Baudouin has always been active in the world's marine and inland shipbuilding industry as a power supplier with a seafaring spirit. The company became one of the world's three largest marine engine suppliers in 1929; launched a complete propulsion system in 1948; F11 series engines 6F11SRX were equipped on AMX10 tanks in 1983; participated in the European Offshore F1 Grand Prix in 1989 and won the championship; M26 series engines, L6, V8 and V12, were developed in 1991. In 2009, Baudouin was renamed Baudouin International Engine Company.

The company provides customers with power products in various fields such as marine power, industrial power and construction machinery with power of 330-1200kW. 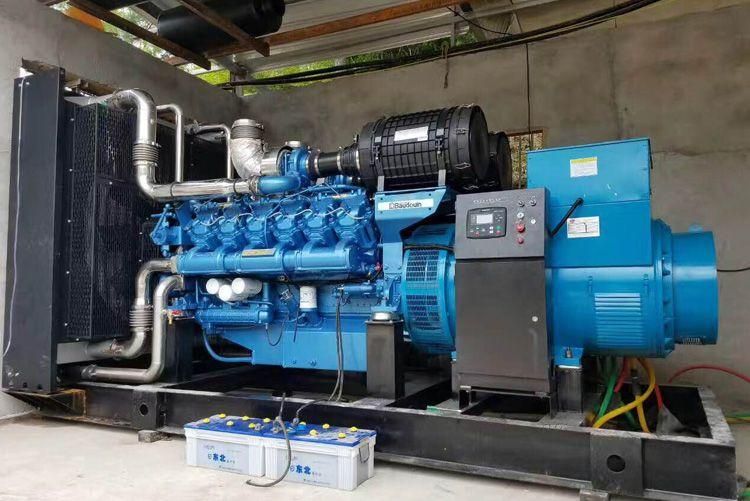 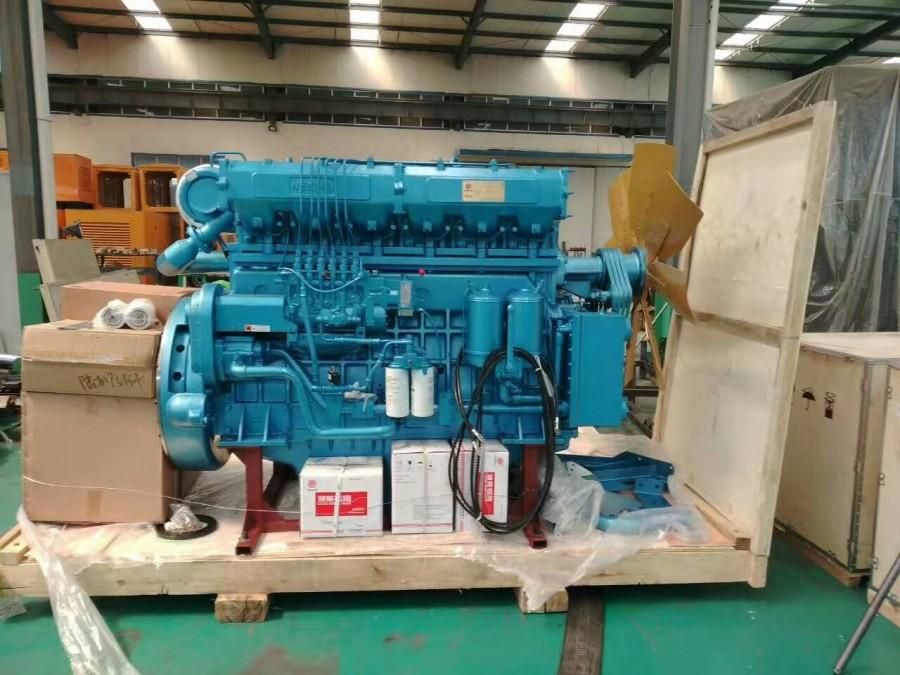 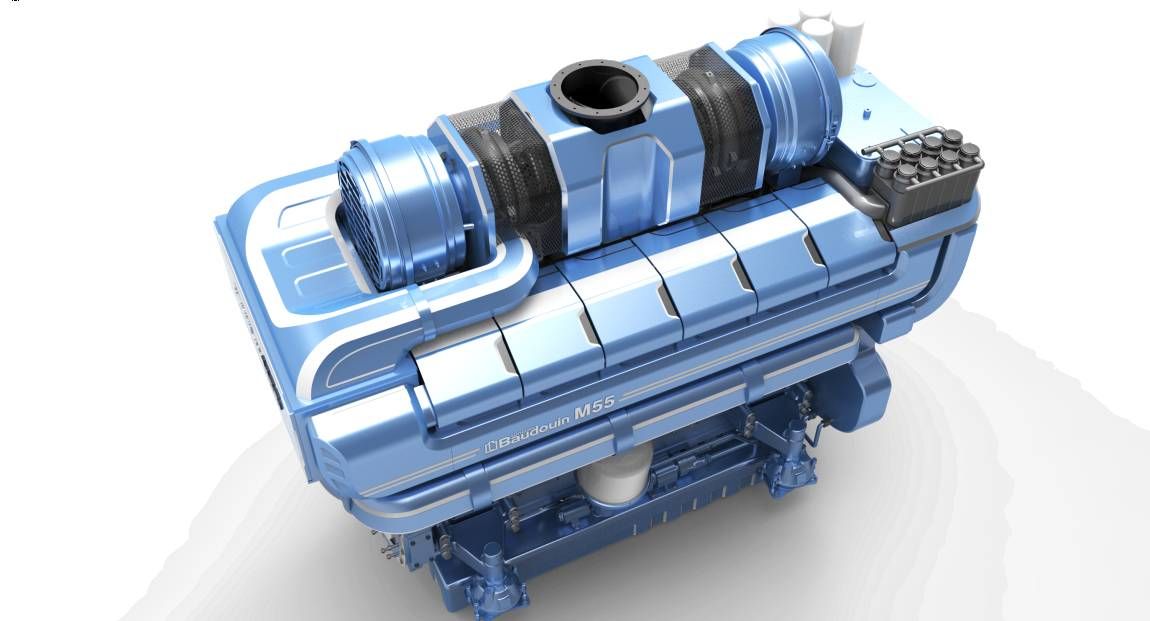