U.S. wind and solar generated 17.96% more electricity than nuclear power plants for the first time ever in April, according to an analysis by the SUNDAY Campaign.

According to the U.S. Energy Information Administration (EIA), clean energy generation (including biomass, geothermal and hydropower, and driven by strong growth in solar and wind) accounted for nearly 30% of total U.S. electricity generation in April 2022. 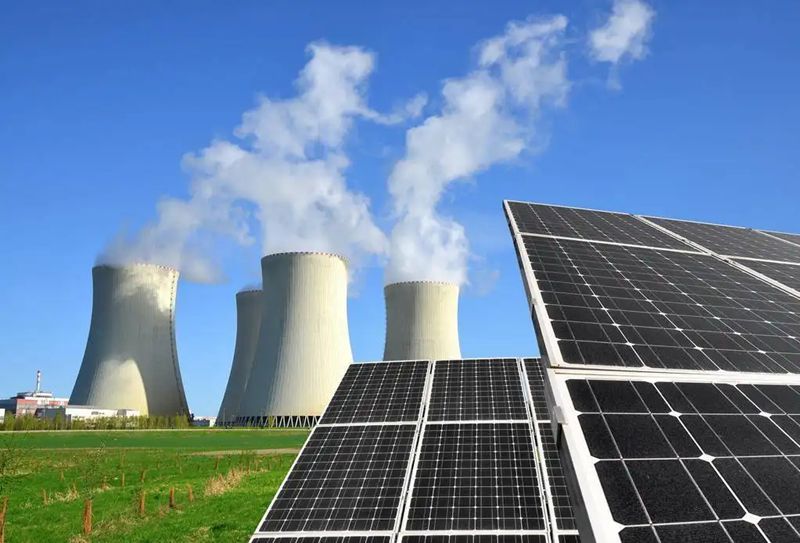